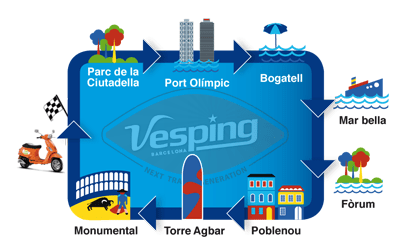 If you like the sea and its horizon, drive your Vespa along Barcelona’s 8km beaches and its green spaces!

For this tour, choose Vesping:

Save money and time!

Each city has its green area where locals and tourists like to rest and enjoy the sun. Barcelonaâ€™s â€śgreen lungâ€ť is the Parc de la Cuitadela. This park wasnâ€™t created from scratch. Before lied a military citadel built a century earlier by Philip V. This was demolished in 1869. In 1888 the area was adapted to the needs of the World Exhibition by the architect Josep FontserĂ©. Donâ€™t miss the Castell dels Tres Dragons (by DomĂ¨nech i Montaner), the waterfall and lake. 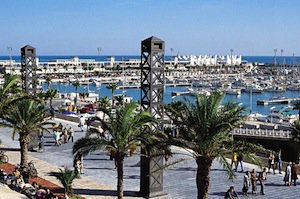 Port OlĂ­mpic is a marina located east of the port of Barcelona. It hosted the 1992 summer Olympics. Today it is a known place for fun and relaxation. Many locals and visitors, adults and yougn people go there to walk, have a drink, eat an icecream. Youâ€™ll find bars along the beach and seafood restaurants. At night, the bars turn into hip night clubs. 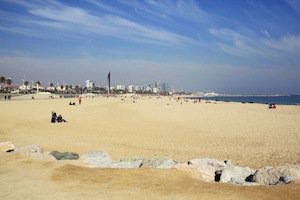 Welcome to Barcelona’s “Olympic” beach. Extending for nearly 600 meters, this beach is one of the beaches created for the 1992 Olympic Games. Away from the touristic area, Bogatell offers cleaner white sand beaches. Locals meet up for Beach Volley games or simply to picnic. From there you can easily walk to Port Olympic on the walk-way. Roller-skaters and bike riders will share the great side walk with you.

Enter the young peopleâ€™s area with Barcelonaâ€™s Mar Bella Beach. Also created for the 1992 Olympic Games like most of Barcelonaâ€™s beaches, this area is about 500 meters long and popular among young people. You should know that this beach has a small area dedicated to nudists. You can enjoy a night bar-disco-club during the summer where they celebrate various festivals or special days.

The Diagonal Mar and Forum area is a true example of the great mixture between culture, tradition and modernity. It is located in the Sant MartĂ­ district, right at the end of Avenida Diagonal. Located along the coast, where it hosts major Festivals as La Cruilla, it has a great marina and a nice beach where locals like to meet on sunny weekends. Youâ€™ll often see a DJ mixing during the afternoon on the beach. 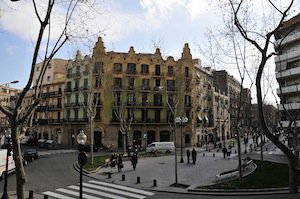 Discover the industrial district of Poblenou located in the Sant MartĂ­ district. This neighborhood is full of surprises. Take a walk in the streets and observe this captivating industrial architecture squeezed between new buildings. Donâ€™t miss its Rambla del Poblenou filled with bars and restaurants and which will guide you straight to the beach. 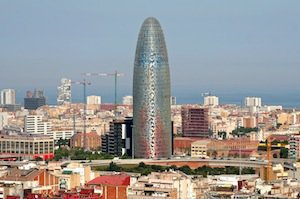 The Agbar Tower is a modern symbol of Barcelona you can spot from far away when you land at the airport. By night youâ€™ll see its colors change from blue to red. By day, this cylinder shaped tower is unique and very contemporary. It was designed by the French architect Jean Nouvel and completed in 2004. Its shape was inspired by Montserrat, a mountain near Barcelona. Today it hosts offices. 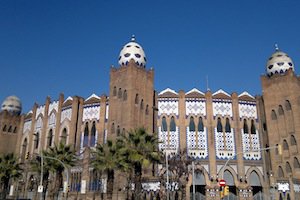 The Plaza Monumental is located a few blocks away from Sagrada Familia on Marina Street. It was created in 1914 as a bullfight arena. At that time the place was called Plaza de El Sport. Renamed La Monumental in 1916, it was the last place in Catalonia where bullfights took place before the Parliament of Catalonia banned them in 2010. Today La Monumental hosts concerts and shows. 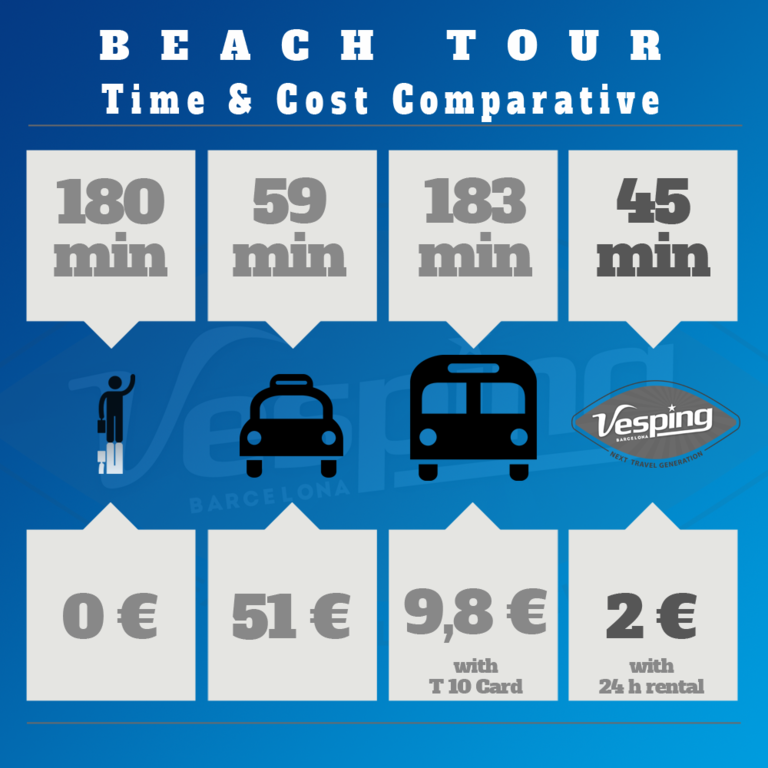