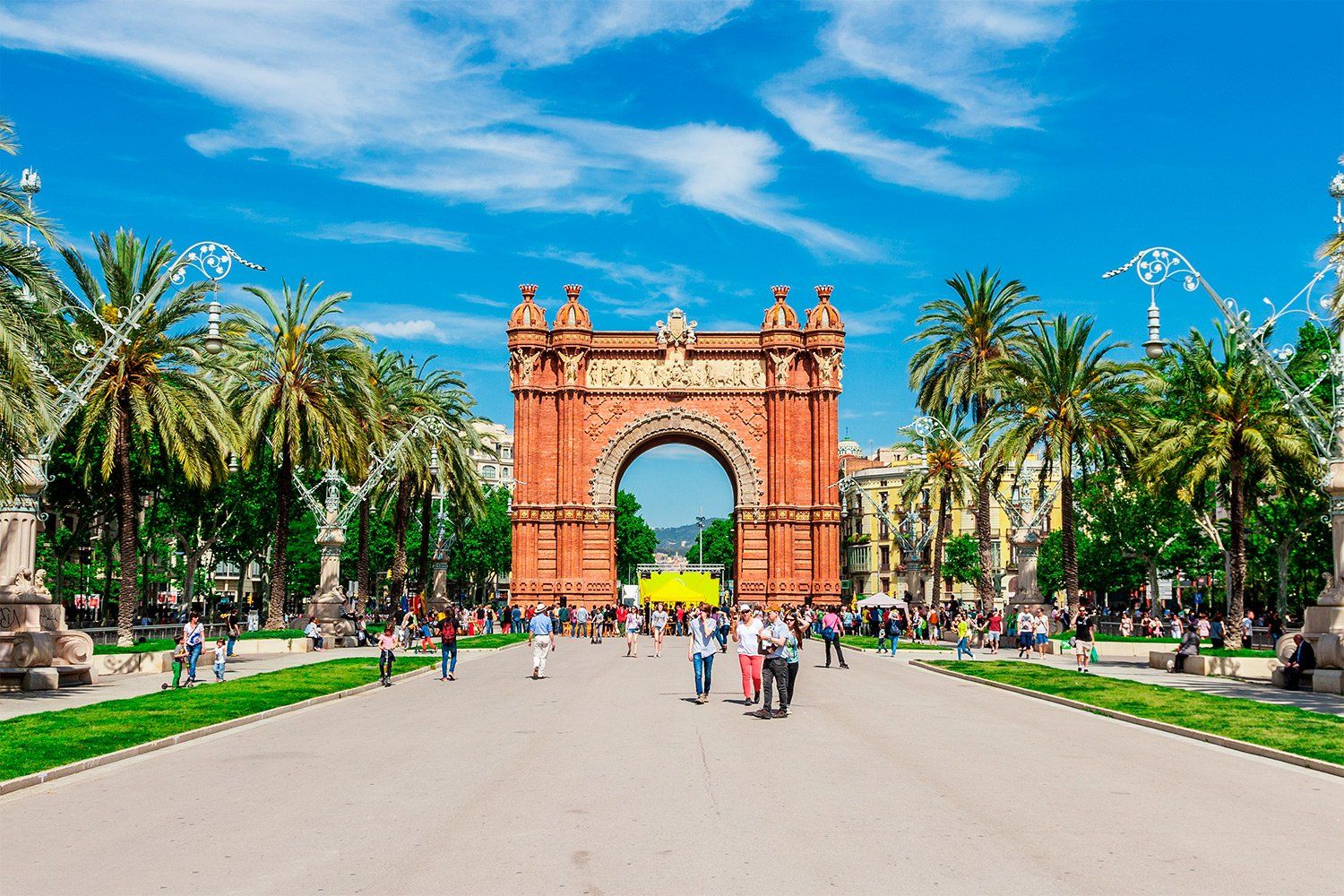 Barcelona has a wide range of things to see that you shouldn’t miss on your visit to the city. It’s a city with history and fine food, rich in culture and art, plus beaches, mountains… and lots more! This means it’s a good idea to plan a route so as not to miss any of the top landmarks and interesting corners the city has to offer.

DISCOVER BARCELONA WITH AN EBIKE

The first stop on your route is the Ciutadella park. A large, beautiful park close to the city of Barcelona’s beaches. You can enjoy its extensive gardens, monuments and a lake where you can park your Ebike and take out one of the boats on offer. After visiting the park you can head for the beach. The first beach you come to is that of La Barceloneta. This is the start of the way to the hotel Vela de Barcelona, which is the end of the route. Carry on from La Barceloneta along the promenade to get to Sant Miquel and Sant SebastiĂ , the latter, along with La Barceloneta, one of the oldest beaches in Barcelona. While you are going along, you can soak up the neighbourhood’s atmosphere. This is a place where you can see lots of people training or practising different sports, strolling along, sunbathing or taking a dip in the sea off Barcelona. Whatever time of year you go, you’ll always see somebody stretched out on the sand sunbathing. When you come to the end of the route at the hotel Vela you’re in a good place to take photographs of the view.

The Romans made their mark in Barcelona. On this tour you can see the traces left behind by the Romans in the 1st and 2nd centuries AD. The route begins at the PlaĂ§a del Rei, continuing along the Carrer ParadĂ­s, where you can see the remains of a Roman temple that stood in the city’s public square. Next is the Pati Llimona, where you can see a surviving part of the city walls. After this, at Carrer del Correu Vell number 4 you can go into a patio where a section of wall with two defensive towers is visible. Just next door is the PlaĂ§a dels Traginers, with the circular tower that defended the eastern corner of the wall. Carrying on, you can see the Baixada CaĂ§ador, Carrer de Sots-tinent Navarro and PlaĂ§a Ramon Berenguer el Gran, with remains of the walls that protected Barcino. Four arches of one of the aqueducts that supplied the city remain on the Carrer Duran i Bas. Outside the Roman city, in what is now the PlaĂ§a de la Vila de Madrid, was the necropolis, where you can see Roman graves and mausoleums. After the necropolis you come to where the Roman wall continues on the Carrer de la Palla. Finally, the route comes to an end in the PlaĂ§a Nova, where you can see the other gate into the city and one of the walkways for pedestrians and the two semicircular towers defending the gate still exist.

El Born is a neighbourhood packed with history, where merchants rubbed shoulders with sailors and guildsmen in the middle ages. Today it is a bohemian area where design, fashion and the latest trends play a leading role.
It can be reached from either Arc del Triomf or Via Laietana. The first stop on the route is the Palau de la MĂşsica; to get there take the Via Laietana and then carry on along the Carrer de RamĂłn MĂˇs. You can visit the Palau de la MĂşsica, which was designed by one of the leading figures in Modernisme (Catalan Art Nouveau), the architect LuĂ­s DomĂ¨nech i Montaner. Don’t miss its spectacular faĂ§ades. Making your way among the shops of El Born, you’ll come to the PlaĂ§a de Sant AgustĂ­ Vell with the Santa Caterina market, the second most important in the neighbourhood.
In El Born you won’t just find clothes shops, but also art galleries and museums, one of the most important of these being the Picasso museum. One of the landmarks to be found on this route, which is an unmissable stop, is the stunning gothic church of Santa Maria del Mar. And you can’t end the route without visiting the most important market in the area, El Born, which combines modernity with its historic origins.

These are just some of the routes for you to try when you rent an Ebike, which you can easily park to visit the places you pass. Soak up the essence of Barcelona by renting an Ebike or renting vespa!