Skip to content
Blog > What to do in barcelona > SITGES 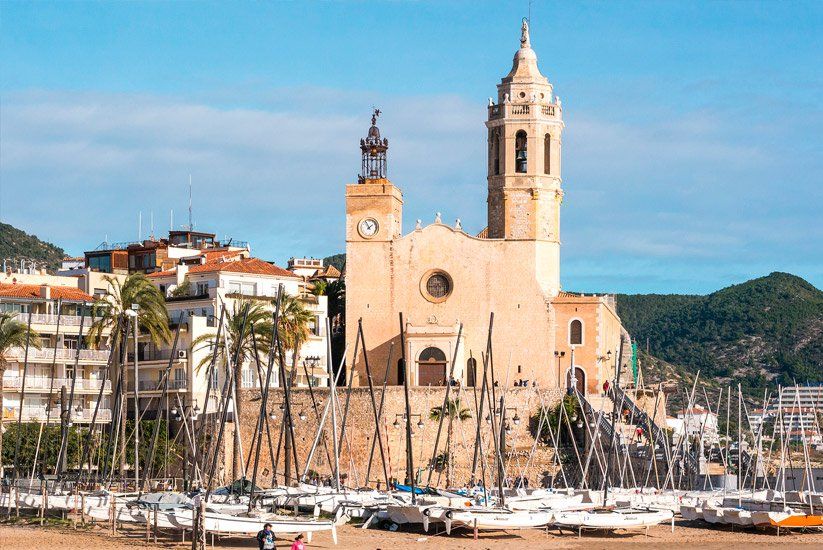 Sitges is a Barcelonaâ€™s municipality, located next to the Garraf’s natural park, on the seaside at about forty kilometers far from Barcelona.

Worldwildy famous for its Film festival, first fantasy festival in the world and the one with the most mediatic impact in Catalonia, it is also known to be a gay-friendly city.

Between its beautiful 17 sand beaches, its interesting monuments and museums, Sitges is perfect for a weekend break in family or with your half!

Hot to get to Sitges

You can take the R2 train from differents Barcelonaâ€™s railway stations: Estacion de FranĂ§a, Passeig de Gracia and Sants. The train’s final destination is Vilanova i la Geltru or St VincenĂ§, have a look at this names to understand the correct way to get to Sitges.

Timetable
The journey is about 46 minutes long from Estacion de FranĂ§a, 37 from Passeig de Gracia and 30 from Sants EstaciĂł.
Trains runs more or less every twenty minutes, anyway check here the correct timetable.

Or, if you prefer to explore the territory with us, book now your Private Tour to Sitges.
Riding our 125cc (the 50cc canâ€™t go on the hightway), admire landscapes on the road and enjoy the sea air! Faster, quicker and funnier!